Sunday, January 29 2023 | Welcome to the NCRO for Chrysler Retirees
Meetings

David E. Cole is the Chairman Emeritus of the Center for Automotive Research (CAR) in Ann Arbor, Michigan, Chairman of AutoHarvest and Building America’s Tomorrow.  He was formerly Director of the Office for the Study of Automotive Transportation (OSAT) at the University of Michigan Transportation Research Institute and an engineering professor at the University of Michigan.  He has worked extensively on internal combustion engines, vehicle design, and overall automotive industry trends.

He is active in SAE, including serving two terms on the Board of Directors.  In February 1986, he was named a fellow of SAE.  He is also active in the Engineering Society of Detroit and was elected to fellow status in 1990.  In 2000, he received the Engineering Society’s highest award, the Horace H. Rackham medal. He is also a member of the Society of Manufacturing Engineers and was elected to fellow grade in 2009.  In 1993, he received the National Automobile Dealers Association Foundation’s International Freedom of Mobility Award.  In 1994, Design News selected Dr. Cole as one of eight engineering leaders, and he was also selected to receive Sweden’s Order of the Polar Star.  He is listed in Marquis’ Who’s Who in America and the World. In the summer of 2013 Dr. Cole was inducted into the Automotive Hall of Fame, the industry’s highest honor.

In the fall of 1998, Dr. Cole was named as the Marketing Educator of the Year by the Society of Marketing Executives.  Additionally, he received the 1998 Rene Dubos Environmental Award for his contributions to the industrial ecology of the automobile and in 1999 received the Chevalier of the National Order of Merit from France.  In addition, he received the 2008 Mechanical Engineering Distinguished Alumni Award from the University of Michigan.

Dr. Cole also has been and is actively involved in the start-up of nine different Ann Arbor-based companies. His technical and policy consulting experience includes a variety of assignments for industry, labor, and government and he has spoken to more than 1000 different groups on automotive issues. He has been a judge at the Concourse d’Elegance in Michigan, a judge in the E & Y Michigan Entrepreneur of the Year Competition and a judge for the Society of Plastic Engineers, products of the year competition.

Dr. Cole received his B.S.M.E. and Mathematics, M.S.M.E. and Ph.D. from the University of Michigan and an honorary doctorate from Cleary University.

REGISTER FOR THE BREAKFAST HERE: 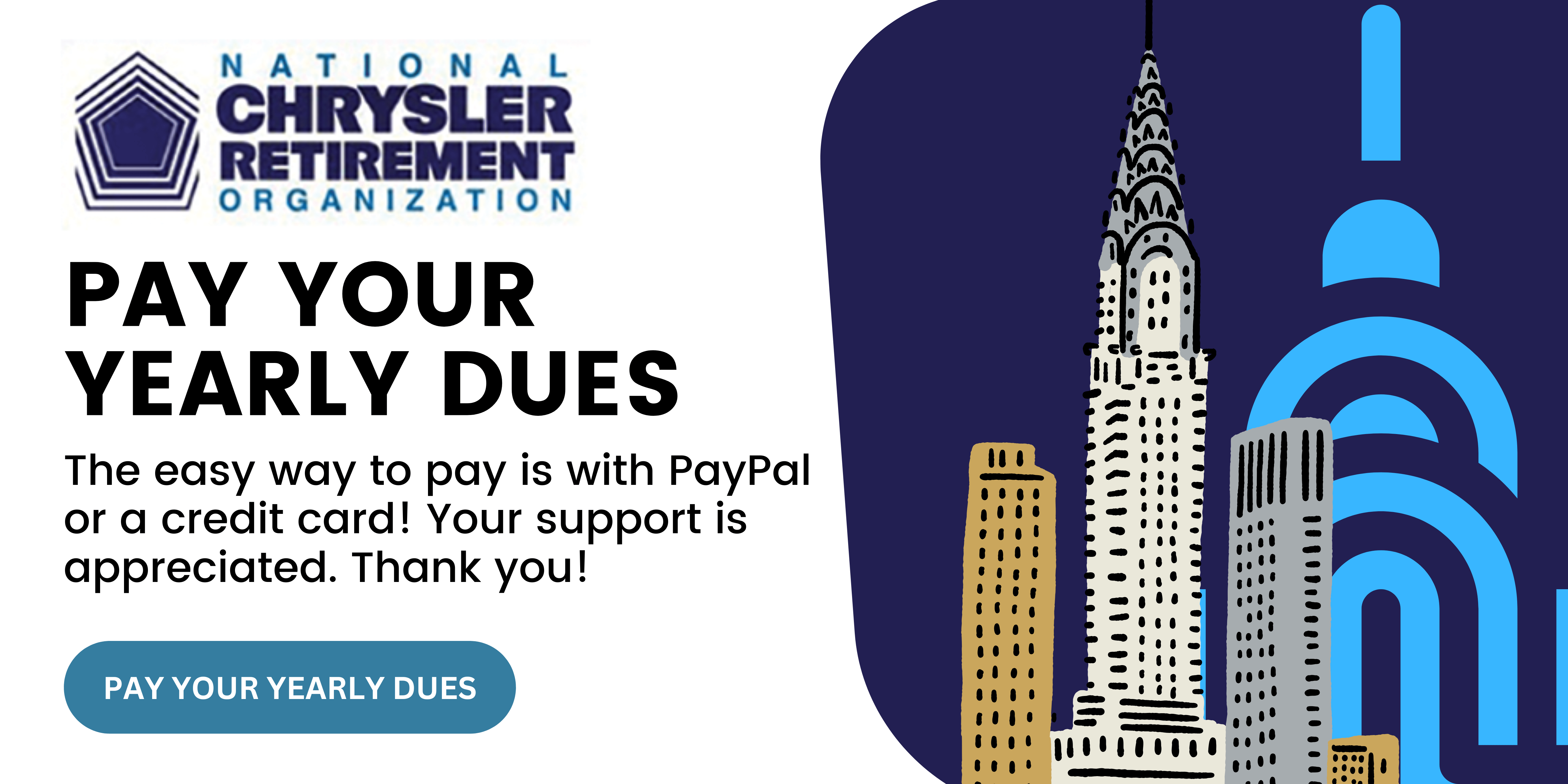 Have a question for the NCRO Insurance Committee? They can be reached by email at: inscom@ncro.org

If You Have a Question

If you have any questions you can reach us by email at: nchryslerro@ncro.org

Guide for Families to ensure important information is available for survivors following the death of a family member.

Guide for FCA Salaried Retirees,
Spouses and Beneficiaries for actions to take following the death of the Retiree or the Spouse. 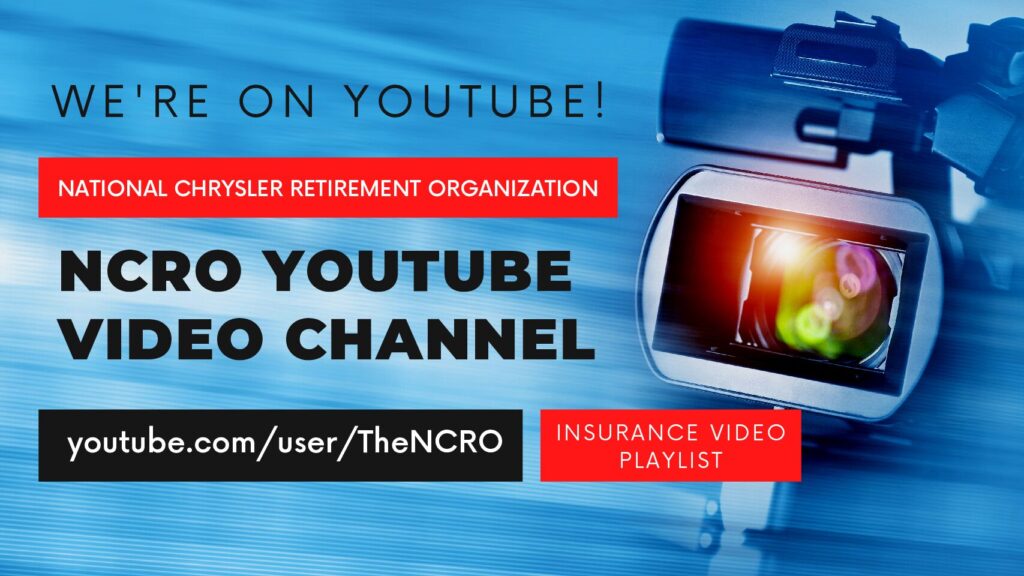