Sunday, January 29 2023 | Welcome to the NCRO for Chrysler Retirees 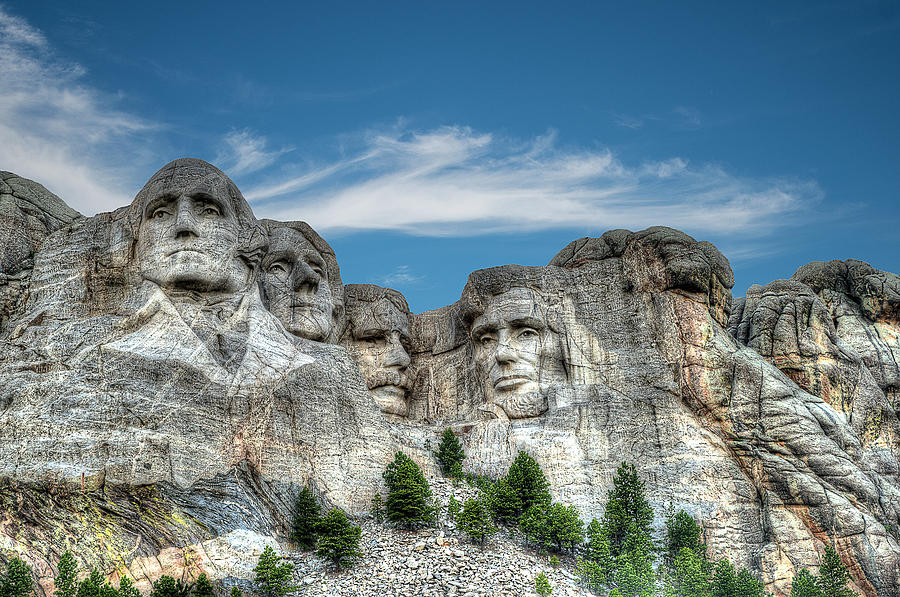 Every third Monday of February (February 20) we celebrate Presidents’ Day in all its patriotic glory. Many people relish their day off of work, but they might be surprised to know that that was the point! In 1971, Presidents’ Day moved in an effort to create more three-day weekends for the public in the hope that this would inspire greater productivity nationwide. It was believed that at this point in the year, the restorative effects of the winter holidays have begun to fade and people need another break to regain some of that lost stamina.

After the death of George Washington in 1799, his birthday was unofficially celebrated as a day of remembrance called Washington Day. Throughout the 1800s, people used this day to honor the man that shaped America and the legacy he left. In 1832, a resolution permitted the removal and internment of George Washington’s body in the Capitol Building in Washington D.C. and the erection of the Washington Monument in 1848 caused more celebrations nationwide.

It wasn’t until the late 1870s that Steven Wallace Dorsey proposed that Washington’s birthday should become a national federal holiday. President Rutherford B. Hayes signed it into law in 1879 and joined the four existing bank holidays that were previously approved in 1870. Because of Abraham Lincoln’s legacy and the proximity of his birthday on February 12, it was proposed that Washington Day should become Presidents’ Day to celebrate both men, but that idea was rejected by Congress.

Washington’s Birthday didn’t officially become Presidents’ Day until the late 1960s. Senator Robert McClory of Illinois concocted a plan that moved key bank holidays to Mondays to increase the number of three-day weekends for workers in what’s known as the Uniform Monday’s Act. The hope was that it would increase productivity and decrease employee absenteeism. Unsurprisingly, the labor union agreed with this idea and so did the private sector.

In 1971, Richard M. Nixon made the executive order to pass the Uniform Monday Holiday Act, which shifted Washington’s Birthday, Columbus Day, Memorial Day, and Veterans’ Day to Monday. With the date landing in the middle of Lincoln’s and Washington’s birthday, it became known as Presidents’ Day, while having a simultaneous benefit for retail stores as they advertised their special sales events during this time. By the mid-1980s, Presidents’ Day became the common term and continues to be called as such to this day.