The NRLN took another important step on December 16 in its efforts to protect retirees in defined benefit pension plan mergers through a meeting with officials of the Department of Treasury and the Pension Benefits Guaranty Corporation (PBGC).

Jay Kuhnie, President, National Chrysler Retirement Organization, and Chris Dyrda, NCRO Director, joined me, Marta Bascom, NRLN Executive Director and Michael Calabrese, NRLN Legislative Adviser, in the Washington, DC meetings. We met with PBGC officials on this issue in July 2015 and renewed our concerns this past week with newly-appointed PBGC Director Tom Reeder and his staff as well. We also advocated for legislation to protect retirees in pension plan mergers with members of Congress and their staff during the NRLN Fly-In to Washington, DC in October 2015.

The NRLN considers pension plan mergers as a new form of corporate financial reengineering. The merging of pension plans is a strategy that can be used to benefit the plan sponsor by combining plans with very different levels of plan assets and liabilities but all at the risk of plan participants. Depending on the circumstances, merging pension plans can be beneficial to plan sponsors and harmless to participants, such as when companies merge two or more well-funded plans to reduce administrative and other costs. However, defined benefit pension plan mergers can also be very damaging to the vested rights of plan participants when one or more well-funded plans are merged with one or more weaker plans.

For example, the NCRO leaders explained to the Treasury and PBGC officials that Fiat Chrysler combined U.S. management pension plans and the successor combined plan was underfunded whereas participants in the better funded plan lost 6% of its funding level because of the merger.

Another example is when CenturyLink, a communications company, merged three dissimilar pension plans (CenturyLink Legacy, Embarq and Qwest plans). This merger combined 81,000 Qwest plan participants from a very well-funded plan at 91% with two plans funded in the 73-74% range. Qwest plan members lost hundreds of millions of dollars in asset protection.

Nokia is currently in the process of acquiring Alcatel-Lucent. Participants in the Alcatel-Lucent pension plan are rightly concerned about what might happen to their pension plan security should Nokia USA and Alcatel-Lucent USA plans and possibly plans from other Nokia corporate future acquisitions be merged.

Pre-Approval Process: Plan sponsors should be required to submit the proposed merger (combination) of two or more qualified plans to the PBGC, DOL and IRS for review and approval. Avoidance of funding of underfunded plans, as well as any substantial reduction in the funding level of a merged plan, shall be a reason for denial.

Distress Termination: For a period of at least five years after a qualified plan merger, the PBGC should be required to oppose any proposed distress termination of the merged plan unless the plan sponsor can establish, to the satisfaction of the agency or a court in bankruptcy, that a distress termination would have been justified at the pre-merger funding level.

Hold Harmless Provision: For a period of at least five years following a qualified plan merger, the PBGC should ensure that, in applying its Priority Category allocation of benefits, retirees and other plan participants do not lose any vested benefit that would have been funded based upon the pre-merger asset and funding level of their plan, or the current termination funding level of their plan, whichever is higher. PBGC insurance should guarantee the priority claims of participants who would lose vested benefits due to the merger’s reduction of plan funding levels, if necessary.

The NRLN understands that it will take a tremendous effort to get Congress to pass legislation that includes our proposals. This is because Congress has repeatedly passed legislation that included pension plan funding “holidays” to achieve tax revenue objectives. (Corporate profits contributed to pension plans are tax deductible, which lowers corporate taxable income that in turn lowers Federal tax revenues.) This has given many companies an additional reason to forego contributions to pension plans and only achieve minimum funding requirements required by ERISA. These actions slowly but surely have weakened many defined benefit pension plans.

Again during the NRLN’s Annual Leadership Conference in Washington, DC, February 8 – 10, 2016 we will lobby Representatives, Senators and their staff members for the introduction and passage of a bill to protect retirees in pension plan mergers. Watch for an NRLN Action Alert early next year asking you to help us with this effort. 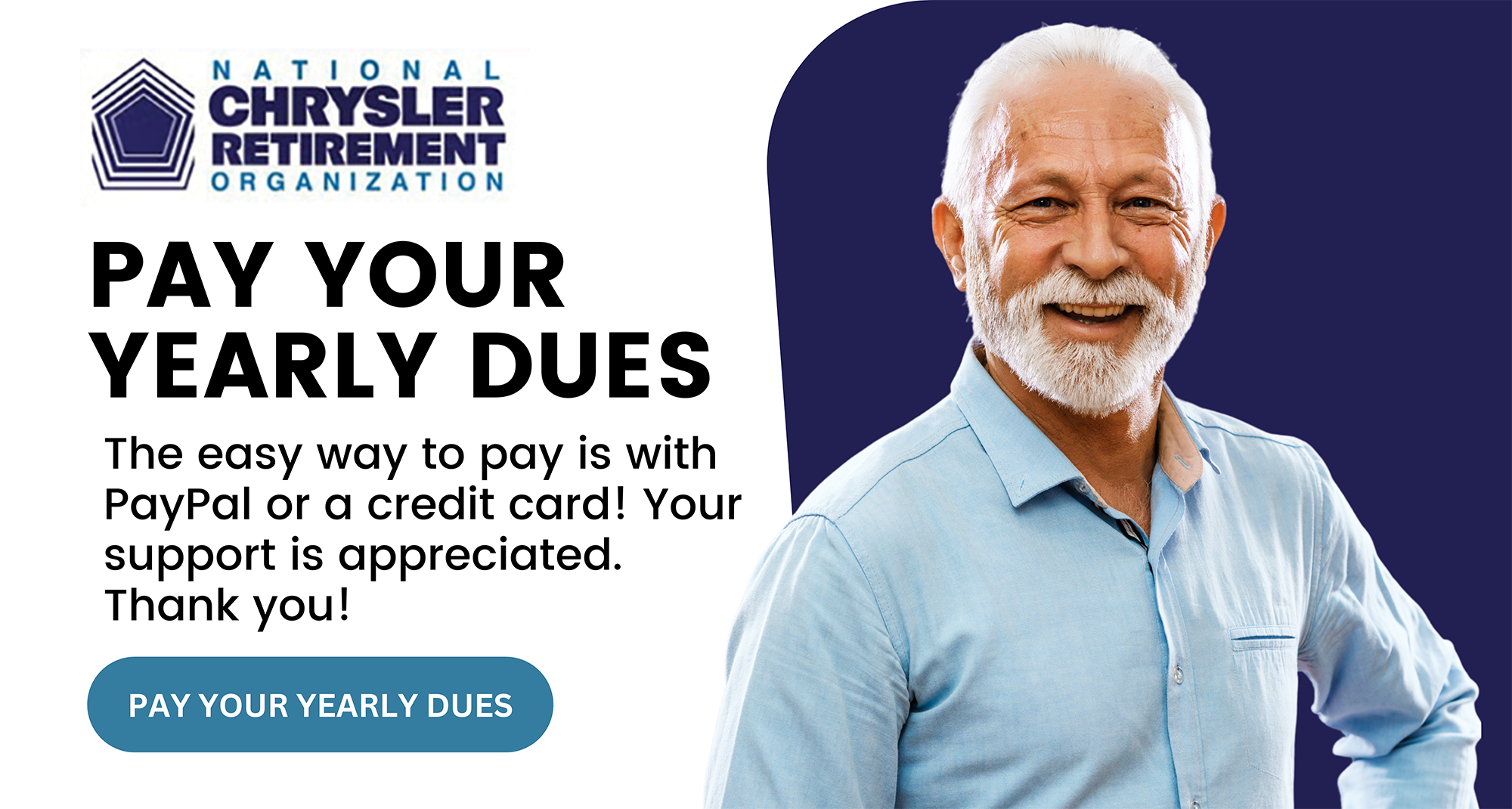